She sat in front of her computer, staring at the blank page on her screen. Her mind was as blank as that screen. Nothing, zilch, nada. How can she become the great writer she wants to be if there is nothing there?  Has she run out of words all ready? Is this the end of a life long dream? She has several things in the works, several stories  started that she could add to. And yet nothing came to her. 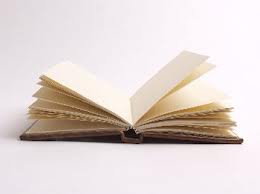 Every time she would put down words, they never seemed the right words. So click, click, she would delete them. They offended her. They weren’t good enough to be added to what was all ready there.  Were the words that were all ready there perfect? No! Far from it, but they were so much better than the words she was adding today. That’s why they offended her. She was better than that! But her mind was foggy, it was not clear and concise like she wanted. She needed!

For a long time  the words wouldn’t stop coming! She had written stories every day for weeks! Short stories, longer stories, stories that could be added to later. Today it was not there. No matter what she did, she could not get her wandering mind to the task at hand. Dimly she felt the words inside of her, but feeling is not enough.  The words just wouldn’t come out of hiding. They peeked around the dark corners of her mind and then fled again. She tried to shine a light in those corners, but the light was dim and of no use. She sighed in frustration. She swore and paced around her room. But it was no use, today was half gone and still nothing.

She would not give up on her dream. She knew she had more in her. Lot’s more! Tons more! There was the next great novel in her, if she could just clear her mind. Life just does not seem to understand that she is destined for this. This writing of words, this dreaming of dreams. She had pushed her dreams aside too many times for other people’s dreams. For other people’s destiny. She was getting older, more tired. She wanted her time now. She has given enough. Now she is taking. Taking her dreams, her destiny and embracing them both. Today is gone, so she gives in  for today, because……. 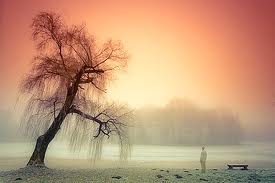 4 thoughts on “The Words Wouldn’t Come”