I love Halloween, or Hallowe’en , All Hallows Evening. I enjoy the costumes, the imagination that comes into play. It’s just good fun. And who doesn’t like to be scared, right? Well, I don’t particularly like to be scared witless, but some do.

Most scholars believe that All Hallows’ Eve was originally influenced by western European harvest festivals and festivals of the dead with pagan roots, particularly the Celtic Samhain. Others maintain that it originated independently of Samhain. 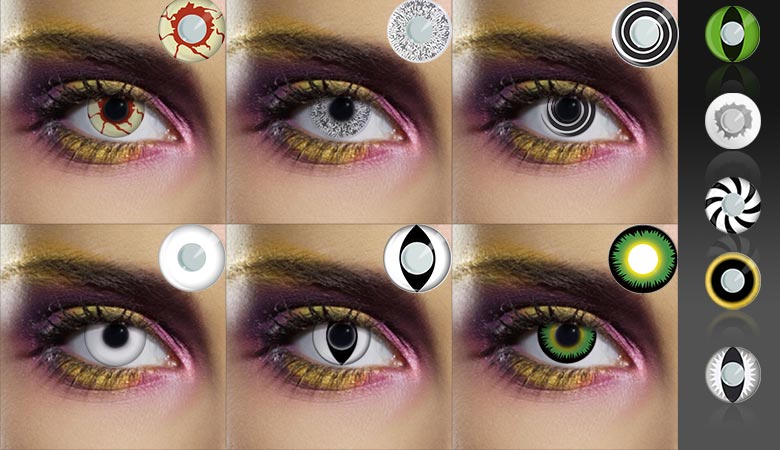 I’m not very good at telling scary stories. So I thought it would be fun to find some Urban legend stories that are supposedly true. This is what I found. 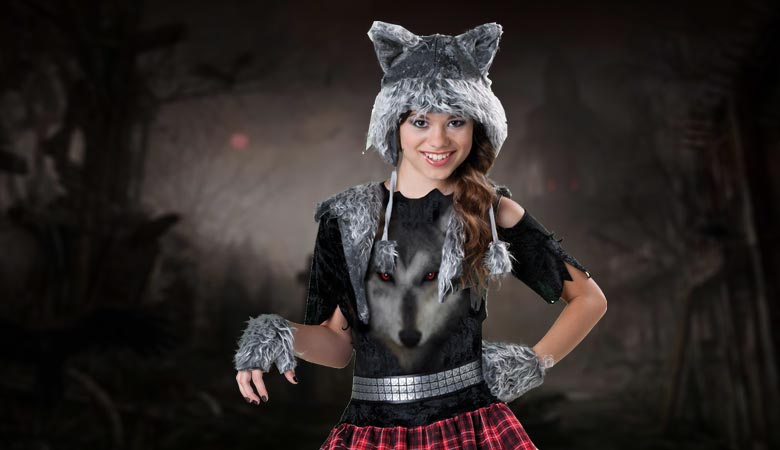 The Myth:
A prop at a carnival was discovered not to be made of the usual combination of papier mache and carni spit, but human skin and bone. All the little kiddies at the haunted house had been poking and giggling at a real, mummified dead body.

The Truth:
Apparently the smell wasn’t just coming from the convict manning the corndog stand. Back in 1976, a camera crew filming an episode of The Six Million Dollar Man began to set up in the haunted house at the Nu-Pike Amusement Park in Long Beach, Calif.

As they were moving aside a “hanging man” prop, they accidentally knocked off its arm and discovered human bones inside. Bionic, this poor sap wasn’t.

The story gets stranger. The body was actually that of criminal mastermind Elmer McCurdy, who was killed in a shootout after robbing a train in 1911. The princely sum old Elmer got killed for? $46 (and two jugs of whiskey).

McCurdy was embalmed by the local undertaker, and apparently the guy was so darn pleased with his work that he propped up the corpse in the funeral home as evidence of his skills. People were charged 5 cents to see the corpse, which they paid by dropping a nickel in the cadaver’s mouth.

Think it can’t get any stranger? Oh, you naïve fool. After several years of raking in the nickels (how exactly these coins were retrieved after being dropped into the corpse’s mouth is something probably best left to the imagination) our enterprising undertaker’s scheme was ruined when McCurdy’s brothers showed up to claim him. Of course, these guys weren’t his brothers at all, but wily carnival promoters. From that point on, McCurdy’s mummy went on a morbid mystery tour all around America, popping up at carnivals all over the country before finally coming to rest in Long Beach.

McCurdy is now buried in Oklahoma. Because McCurdy apparently had the most entertaining corpse in history, they prevented anyone else from taking him on tour by dumping concrete on top of the casket.

Read more: The 5 Creepiest Urban Legends (That Happen to be True) | Cracked.com http://www.cracked.com/article_15628_the-5-creepiest-urban-legends-that-happen-to-be-true.html#ixzz2AEi57okQ

This is the legend of the haunted “Ghost Tracks” in San Antonio, Texas. The story is that in the early 1930’s or ’40’s, there was a school bus carrying kids, making it’s route and dropping them off after school. When the bus was going uphill over some railroad tracks, it stalled. Suddenly, a train, going too fast, crashed into the bus, killing all of the passengers.

While the ghost tracks is known to be the place to go on Halloween, it’s visited by regular folks on any day of the week. If you park your vehicle fifty yards away from the tracks, place it in neutral and turn off the engine, your vehicle will roll up and over the tracks.

It is said that the spirits of the kids who died on the bus push the cars away from the train tracks so the passengers don’t experience the same fate. Legend has it that if you put powder on the back of your vehicle, you can clearly see small handprints in it, after the vehicle is pushed.

Another creepy thing is that the roads near the railroad tracks are named after the children who died in the accident. The ghost tracks are on Shane Road. There’s also Cindy Sue, Bobbi Allen, Richey Otis, Laura Lee Way, and Nancy Carole.

A teenage girl, popular, rich, and happy, was walking through a store with her mom and saw a beautiful porcelain doll, which would look great with her collection. She demanded that her mother buy it for her. He mother agreed and got it for her.

As soon as the girl returned home, she unpacked the doll and set it on a stand above her bed. She then left her room and went out with her friends. When she got home, it was late and she was tired. She went to her room, put on her pajama’s, and tucked herself into bed.

When she woke up the next morning, she saw a note attached to the lamp beside her bed. It was from her mother, telling her they’d be out of town until next Sunday. She yawned and noticed that her cheek was sore, but she didn’t pay much attention to it. She got dressed and went to school.

This went on for a few days until she woke up and her cheek was extremely sore. She decided she’d check it out in a minute or two, then went about her room to pick out what she would wear. She finally decided and walked over to her full body mirror and noticed a large, ugly lump on her cheek.

Figuring it was a pimple, she squeezed it, and felt something moving. All of the sudden, spiders began pulling themselves out of the lump. She screamed, but since there was no one home in her huge house, nobody heard her. She tore at the spiders but there were millions… and she died of the poison in their bites.

Apparently… there was a nest of spiders in the porcelain doll she’d gotten.

When Felix Agnus put up the life-sized shrouded bronze statue of a grieving angel, seated on a pedestal, in the Agnus family plot in the Druid Ridge Cemetery, he had no idea what he had started. The statue was a rather eerie figure by day, frozen in a moment of grief and terrible pain. At night, the figure was almost unbelievably creepy; the shroud over its head obscuring the face until you were up close to it. There was a living air about the grieving angel, as if its arms could really reach out and grab you if you weren’t careful.

It didn’t take long for rumors to sweep through the town and surrounding countryside. They said that the statue – nicknamed Black Aggie – was haunted by the spirit of a mistreated wife who lay beneath her feet. The statue’s eyes would glow red at the stroke of midnight, and any living person who returned the statues gaze would instantly be struck blind. Any pregnant woman who passed through her shadow would miscarry. If you sat on her lap at night, the statue would come to life and crush you to death in her dark embrace. If you spoke Black Aggie’s name three times at midnight in front of a dark mirror, the evil angel would appear and pull you down to hell. They also said that spirits of the dead would rise from their graves on dark nights to gather around the statue at night.

People began visiting the cemetery just to see the statue, and it was then that the local fraternity decided to make the statue of Grief part of their initiation rites. “Black Aggie” sitting, where candidates for membership had to spend the night crouched beneath the statue with their backs to the grave of General Agnus, became popular.

One dark night, two fraternity members accompanied new hopeful to the cemetery and watched while he took his place underneath the creepy statue. The clouds had obscured the moon that night, and the whole area surrounding the dark statue was filled with a sense of anger and malice. It felt as if a storm were brewing in that part of the cemetery, and to their chagrin, the two fraternity members noticed that gray shadows seemed to be clustering around the body of the frightened fraternity candidate crouching in front of the statue.

What had been a funny initiation rite suddenly took on an air of danger. One of the fraternity brothers stepped forward in alarm to call out to the initiate. As he did, the statue above the boy stirred ominously. The two fraternity brothers froze in shock as the shrouded head turned toward the new candidate. They saw the gleam of glowing red eyes beneath the concealing hood as the statue’s arms reached out toward the cowering boy.

With shouts of alarm, the fraternity brothers leapt forward to rescue the new initiate. But it was too late. The initiate gave one horrified yell, and then his body disappeared into the embrace of the dark angel. The fraternity brothers skidded to a halt as the statue thoughtfully rested its glowing eyes upon them. With gasps of terror, the boys fled from the cemetery before the statue could grab them too.

Hearing the screams, a night watchman hurried to the Agnus plot. To his chagrin, he discovered the body of a young man lying at the foot of the statue. The young man had apparently died of fright.

The disruption caused by the statue grew so acute that the Agnus family finally donated it to the Smithsonian museum in Washington D.C.. The grieving angel sat for many years in storage there, never again to plague the citizens visiting the Druid Hill Park Cemetery.

In my research of Halloween stuff I thought it would be appropriate to include some costumes and props  that would help make your Halloween night a true scary treat! So I’ve included the pictures through out my post. All pictures are from http://www.halloweenalley.ca