Had a good day on my story today. It was an action scene and maybe that’s why. None the less I was happy. I managed 2261 words  today for a total of 18296 words. Yippeee!!! I should easily hit the 20,000 mark this weekend. So even though the past few day was not as productive as I wanted I am still on track.

Here are a few paragraphs from the novel. Please keep in mind it is in very rough first draft! I thought it would be nice to show  Phillis kicking some ass! haha! 😉 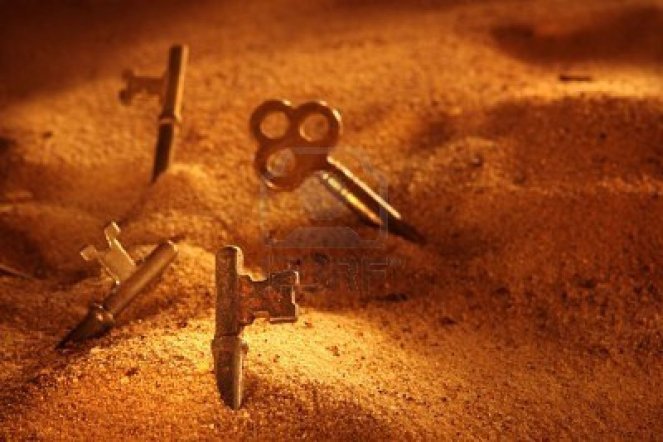 Phillis didn’t even have time to yell, she moved quickly to the side and started to run. She felt the man slam into her from behind and the momentum took them across the kitchen. She landed face down on the kitchen floor with the man on top of her. The breath was slammed out of her body by the sudden impact. She heard him grunt when he landed on top of her. She felt herself begin to panic and then all the self-defense classes Edith made her take in college kicked in.

Bucking her back, she took the black clothed man by surprise. Since he wasn’t expecting her to fight back he had become careless. As Phillis bucked him off her back she rolled over and took both feet and kicked him in his chest. He flew backwards and she scrambled to her feet. She had just managed to grab the kitchen door knob and turn it when she felt rough hands in her long hair. Tears came to her eyes when he yanked her by her hair back toward him. As her head jerked back with the pain, she managed to open the kitchen door.

The only sounds were the grunting of the man and both of their panting breaths. As the large man wrapped one arm around her waist she raised her foot and kicked backward. He managed to move his leg at the last-minute and her foot glanced off his calf. Trying to loosen his grip her hands clawed at his arm. Phillis quickly realized she would have to do something desperate because the man was much too strong for her. The heavily breathing man let go of her hair and put his arm across her neck and squeezed.

Phillis wondered if she was going to die. She had been afraid, but now that fear was quickly turning to anger! She was damned if she would give in this easily! And in her own home too! She remembered a self-defense move her instructor had taught them to use, she raised her arms and cupped her hands. She made herself remain calm as he was choking her and slammed her cupped hands over his ears as hard as she could do it backwards. It might not be enough to actually bust his eardrums but it might hurt him enough to loosen his grip on her throat.

The man grunted hard and his arm loosened around her throat just enough for Phillis to get her head under. She opened her mouth and bit his arm as hard as she could. He had a black sweater on but it still hurt him. She heard him swear. Phillis elbowed his stomach and managed to unlock his hold on her once more. She turned and even though he was a few inches taller than her five foot eight, she curled her fingers and hit him in his throat. He backed off and gagged. She smiled grimly hoping she had hurt him enough for him to leave.

Instead she saw his eyes grow furious. If he wasn’t going to kill her before he was sure going to try now! Without a second look she sprinted toward the door. If she could get outside she knew of a dozen places she could hide. No one knew these grounds as well as she did. She heard a roar behind her as she raced out the door. Did men really roar when they got killing mad??? Her mind skittered over the question. This was not the time for her strange sense of humour to come out. This man meant to kill her!