Write about your first name: Are you named after someone or something? Are there any stories or associations attached to it? If you had the choice, would you rename yourself?

Photographers, show us  YOU.

So for today I decided to write from the Daily Prompt.

When I was born my mother was into French names. She liked how they sounded. My older sister’s name is Nadine Jill. See, she liked French sounding names. From what mom says she wanted to name me Jaqueline, but then thought the name would be too hard for a kindergarten kid to spell. So she shortened it and added the middle name so it would still sound like Jaqueline.

You did notice my sister’s name though? The middle name? Jill. Right! Jack and Jill come to mind? It should, we were kidded and joked about it enough when we were growing up. My sister has always gone by her middle name Jill. Jack and Jill went down the hill, blah blah blah. ;-( 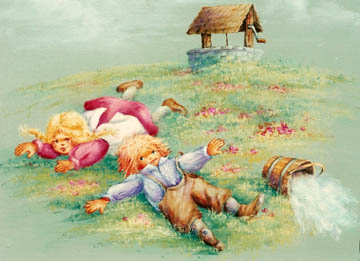 I used to get so angry about those jokes. Well for one thing, do I look like a Jack?? Jack is male, I am female! Believe me even young I looked female as I was an early developer. It got so bad I tried to make everyone call me Lynn, my middle name. My thought was if sis can go by her middle name why can’t I?  I was about 10 or so when I tried that. I wouldn’t answer to ‘Jackie’ anymore. Only Lynn. Yeah well, my mom stopped that one. Believe me, when mom says no to something it means “No way in hell are we doing that!”.  Mom’s word was law! (Still is even though she is 83) 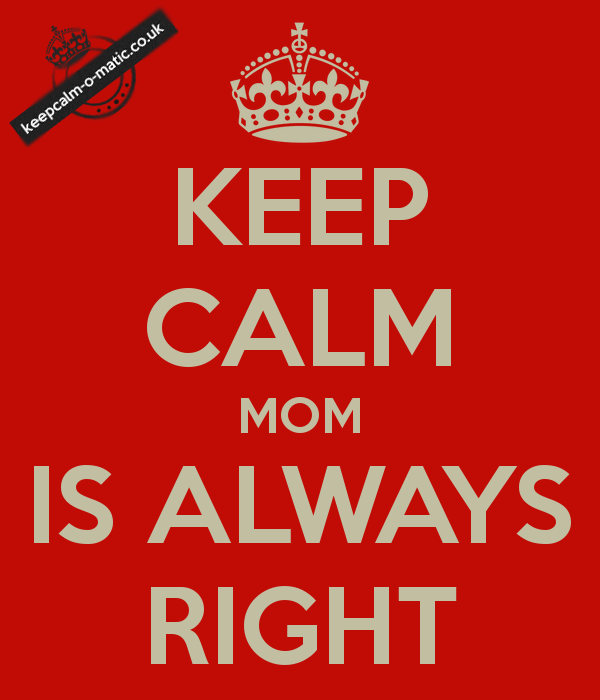 As I grew older though I came to like my name. Not too many girls are named “Jackie”, quite a few are Jaqueline. I can handle that. What kind of throws me off is that I have met a few men who were named Jackie.  I don’t think I would name a guy Jackie. I mean, nothing against any man who has the name! The few I met were very nice guys! Just to me it’s more of a girl’s name. Maybe because it’s mine.

So there is the story behind my name. French, kinda. From Native American (mom) and German (dad)  parents. French. Ah, C’est la vie.