Hello people! I sincerely hope you are all enjoying this countdown of December holidays as much as I enjoy gathering the information. It has been such fun!

Some of the silly things people celebrate sometimes has me laughing out loud. And that is what I want these posts to be. A fun way to count down the month. We all know about Christmas  and some of the other ones, but why not a whole month of celebrations! So on that let’s get going to todays. 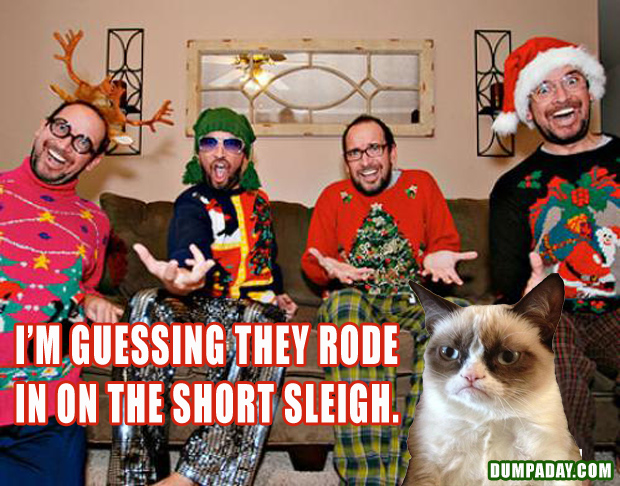 Go Caroling Day ~~Christmas caroling is believed to have originated from the church by St. Francis of Assisi in 1223. Most traditional carols are those based on religion, the songs that feature modern symbols for the holidays like snowmen, and Santa are considered Christmas songs. Caroling is especially popular during the holiday season in the country of Puerto Rico, where bands of carolers, known as “parranderos”, travel from house to house. A more popular activity in decades past, Christmas caroling is a wonderful way to share the spirit of the holiday season. Caroling may require planning, but your efforts will provide joy to the participants and listeners alike. Go caroling to make the holidays extra special.

Mudd Day ~~ Dec 20, 1833. A day to remember Dr. Samuel A. Mudd (born near Bryantown, MD, Dec 20, 1833), sentenced to life imprisonment for giving medical aid to a disguised John Wilkes Booth, fleeing assassin of Abraham Lincoln. Imprisoned four years before being pardoned by President Andrew Johnson. Died on Jan 10, 1883.  Although calling someone “mud” or “a stupid twaddling fellow” was used before Mudd’s grave error in judgment, according to The Phrase Finder, his actions gave the phrase “Your name is mud” a whole new lowly meaning.

Sangria Day ~~ Derived from the Spanish word “sangre”, which means blood, sangria is a delicious chilled beverage containing a variety of ingredients including all sorts of fruit, honey, red or white wine, brandy and/or liqueur. Sangria is a popular drink at bars, pubs, and restaurants in Portugal, Spain, and Mexico, as well as at tapas restaurants in the United States. So why not mix a batch of Sangria tonight (it is Friday after all) and enjoy a nice relaxing night. I’ll even include a recipe I found here, there is actually two recipes, one for a Christmas red and a Christmas white Sangria. Enjoy!

International Human Solidarity Day ~~ (according to the UN website)

The UN General Assembly, convinced that the promotion of the culture of solidarity and the spirit of sharing is important for combating poverty, proclaimed 20 of December as International Human Solidarity Day.

Now some fun facts about December:

On December 4, 1791, The Observer newspaper (the first Sunday newspaper) was first published in Britain.

On December 20, 1803, the Louisiana Purchase was completed

On December 1, 1953 the first Playboy Magazine was published – Marilyn Monroe was on the cover.

December 28 is considered the most unlucky day of the year. (More about this on the 28th!)

The term Yuletide (’yule monath’) comes from a Norse tradition of cutting and burning a huge tree on December 21st. It was supposed to symbolize the winter solstice, bring good luck and burn throughout the 12 day winter festival, known later as the 12 days of Christmas.

Join me tomorrow for another edition in our month-long holiday special! 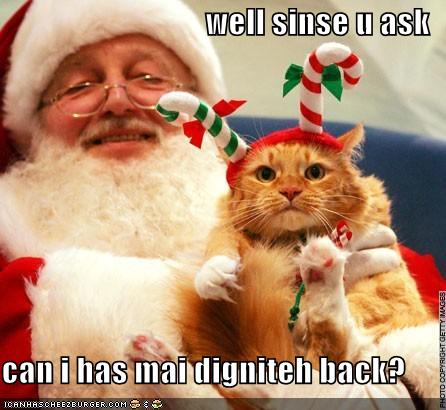 What time is it folks? It’s Friday Fictioneers time! I want to thank Rochelle Wisoff-Fields for doing such a wonderful job overseeing all of us. I also want to wish everyone in Friday Fictioneers a wonderful Merry Christmas! Of course I can’t leave out my faithful readers. I want to wish you and yours a Merry Christmas and I hope Santa brings you something extra special this year.

I’ve been in Friday Fictioneers about a year now, maybe a tiny bit longer and I have learned so much from these super fantastic writers. It’s been a great time and I look forward to another year with you all!

Now if anyone wants to join us, please do! Just click on Rochelle’s name up yonder and go visit her blog and see the few rules we usually follow. If you just want some great reading, again click on Rochelle’s name, then scroll down till you meet a little blue critter, click on him and take your pick of wonderful stories to read, all based from the same photo. Have fun either way!

Write a one hundred word story that has a beginning, middle and an end. (No one will be ostracized for going a few words over the count.)

Linda looked upon the stained glass dolphin and smiled. Her mind took her back a year ago today.

He was 85, but that didn’t diminish his joy at finally realizing his dream of swimming with the dolphins. He couldn’t do it like he really wanted, just stood in the pool and petted the dolphin. But it was more than enough for him.

Smiling his big dimpled smile he gazed up at his daughter and mouthed, “Thank you!”