Hello, people! The week is almost over with so let the fun begin!

As most of you know, I live in Canada, the province of Alberta. I’ve been here for almost fifteen years now. I’ve come to love this country and consider it my adopted home country. I’m originally from the US. I find the people very warm, friendly and adaptable.

So for today, for all my non-Canadian friends, I am going to list some little-known facts about Canada. Just in case you want to come visit, you will be informed…maybe not well informed, but informed none the less. 😉 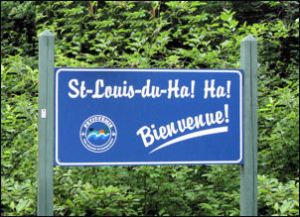 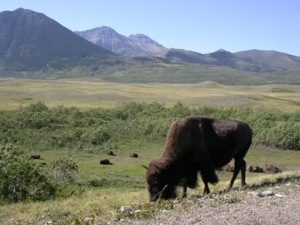 There you have it folks. Some interesting facts about Canada. Hope you enjoyed it!