Today I thought I’d have some word fun. I love words, as most of you know, and I wondered where do we get those strange words for phobias? Yeah, my mind is a strange place….

Anyway, phobias, which are just basically fears, seemed like an interesting topic of conversation. We all have them. If someone says they aren’t afraid of something…they lie.

What about you? What are you terrified of?

Here’s a list I came up with for words that mean some strange fears. Ok, maybe to those that have these fears they aren’t strange. So I should say, strange to ME fears.

What do you think?

For all you Vampires out there…. alliumphobia (fear of garlic)

Here’s one of Trump’s fears….allodoxaphobia (fear of other people’s opinions)

Now this one is not one I understand at all…. bibliophobia (fear of books)

My cats have this one…..brontophobia (fear of thunderstorms)

Now, I wouldn’t say I have this fear, I just like to avoid them…..  catoptrophobia (fear of mirrors) 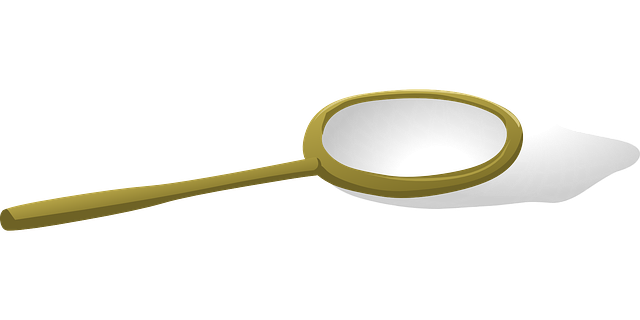 I wonder how people with this fear go the bathroom?….. coprophobia (fear of excrement)

Another one of Trump’s………criticophobia (fear of critics or criticism)

I know someone who has this….ergasiophobia (fear of work)

I’m not sure what to say for this one….. eosophobia (fear of dawn)

I only have this when I gain too much weight….. geniophobia (fear of chins)

And I know I don’t have this one! ……graphophobia (fear of writing)

I swear there are some people who have this that I know…..hedonophobia (fear of pleasure)

Ok, I have to admit, I have a bit of this one…… koinoniphobia (fear of rooms full of people)

Know anyone with this one?……  linonophobia (fear of string)

My ex-mother-in-law had this one to the point she would faint if she saw one…..musophobia (fear of mice)

Hearing about some….I have no doubt a few people have this one…… novercaphobia (fear of mother-in-laws)

Lot’s of people have this one!……ophidiophobia (fear of snakes)

Do you have this one?……phasmophobia (fear of ghosts)

I know too many people who seem to have this one!……phronemophobia (fear of thinking)

This is one for all those old men in politics who seem to have this one about women! …… prosophobia (fear of progress)

All pictures and images on this blog are from Pixabay, Unsplash or are my own. All these images (excluding my own) are free to use commercially. If you find an image that is yours and is used here without consent, please contact me and I will use your name in the credits. Thank you.
BrainFall
The Don BroJo Show

LDS Dad Who Has Stories to Reveal

Keep calm and thrift on!