Hello once more people! Hope your day is going the way you want it to go. If it’s not, just remember everything happens for  a reason. I am a firm believer in that. Big hugs and stay strong!

Today is a day of celebration, as is every day.

So with that let’s see what kind of holidays are going on today.

Nobel Prize Day ~~ Today is the day that the Nobel Prizes are given. If you go to Nobelprize.org you can read all about it. It’s a very interesting website. The Nobel Prize is widely regarded as the most prestigious award available in the fields of literature, medicine, physics, chemistry, peace, and economics.  The Nobel Prizes are presented in Stockholm, Sweden, at the annual Prize Award Ceremony on 10 December, the anniversary of Nobel’s death.

Dewey Decimal Day ~~ According to Wikipedia:

The Dewey Decimal Classification (DDC), or Dewey Decimal System, is a proprietary library classification system first published by Melvil Dewey in 1876.  It has been revised and expanded through 23 major editions, the latest issued in 2011. The classification was notable in its time because it introduced the concepts of relative location and relative index.  It makes use of three-digit Arabic numerals for main classes, with decimals as expansions for more detail. A library assigns a Dewey Decimal number that unambiguously locates a particular volume in a position relative to other books in the library. This makes it easy to find any particular book and return it to its proper place on the library shelves.  The system is used in 200,000 libraries in at least 135 countries.

So go to your local library to celebrate and check out a book while you’re there!

Festival for the souls of Dead Whales ~~ You know I’m always good for a strange one now and then. Here is today’s. Festival of the Souls of Dead Whales is according to an old National Geographic article is a festival that supposedly the Inuit people of Alaska celebrate. About 70 percent of the Inuit’s diet consists of whale meat. The Inuit people (as many Native Indians) believe that animals have souls. They have numerous rituals that ask these spirits to bless them with good hunting days. They also give thanks to these spirits of the animals they hunt for food and greatly respect them. Sounds like a good one to me, but then I have always believed this to be true, that animals have souls. So let’s give thanks for all those animals that give up their lives so we may live ours.

It’s a short list for today people. Tomorrow I’ll bring you another. Till then may light and love be yours always. 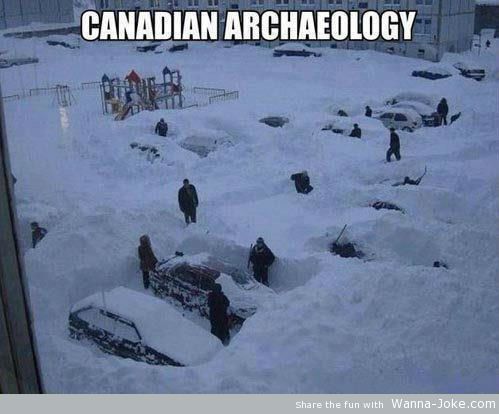